October 13, 2022
New Waterproofing Methods and Products from GAST Clearwater are backed by a 10-year guarantee. 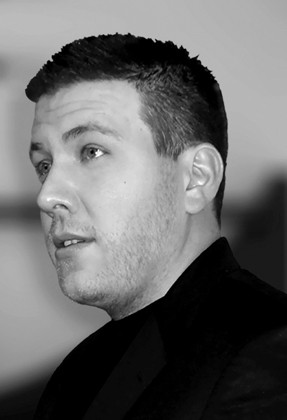 GAST Clearwater, a US-based next-generation water treatment company, artificial beach and property developer, announced today that they would be presenting a 10-year guaranteed waterproofing solution and methodology for Surf Pools & Lagoons at the Surf Park Summit to be held in San Diego, California next week. Dr. Gast, the principal engineer of GAST Clearwater, will be presenting this paper on Monday, Oct. 17, 15:45 local time during the Surf Pak Summit explaining their waterproofing solution and methodologies.

The industry has been plagued for many years with numerous projects faced with failing or deteriorating waterproofing solutions, compounds, or products that perish under wave-generating velocities, costing developers and operators millions. Not only do current technologies and methodologies limit design, application, and guest experiences, but they also come at a high financial cost, both CAPEX and OPEX.

GAST Clearwater also announced that its waterproofing would be backed by a 10-year guarantee, ensuring a watertight solution for the lifetime of the surf pool/lagoon. GAST Clearwater's parent GAST Global is one of the world's oldest and largest waterproofing companies, with over 13 000 successful projects globally. "As GAST Clearwater expands globally as the No. 1 artificial beach / urban lagoon developer, we are delighted to provide a much-needed waterproofing solution to a longstanding problem within the surf pool industry, coupled with our A.L.T.E.P. water treatment solution enabling developers to use sewerage water, we can now offer a turnkey single point responsibility solution to developers and wave generating companies, backed by full warranties & guarantees," said Mr. Kevin Gast, Co-Founder & CEO of GAST Clearwater.

Earlier this month, its co-founder and CEO Kevin Gast participated in the panel discussion about the Future of Water at the Goldman Sachs annual Water Symposium hosted in New York.

Mr. Gast spoke in depth during the symposium about GAST Clearwater's groundbreaking A.L.T.E.P. (Advanced Low Tension Electroporation Process) System that has been dubbed the "Tesla" of water treatment due to its capabilities of treating a wide variety of "dirty waters" with no chemicals, no biologicals, no membranes, and a very high throughput that also destroys PFAS. GAST Clearwater's A.L.T.E.P. system represents an evolutionary leap in the water treatment space that is set to revolutionize and disrupt various markets as a result of its low cost, low maintenance, sustainability, and eco-friendliness that provides an unparalleled tool for the Surf Park industry & Artificial Beach industry. 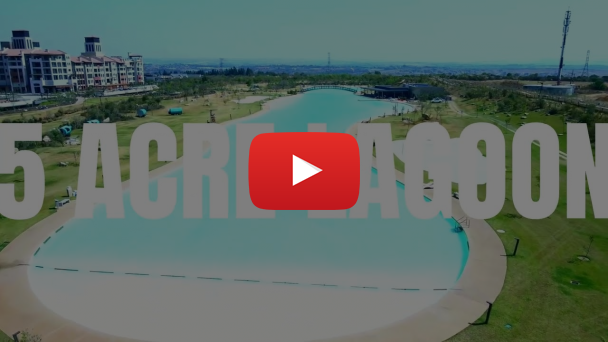