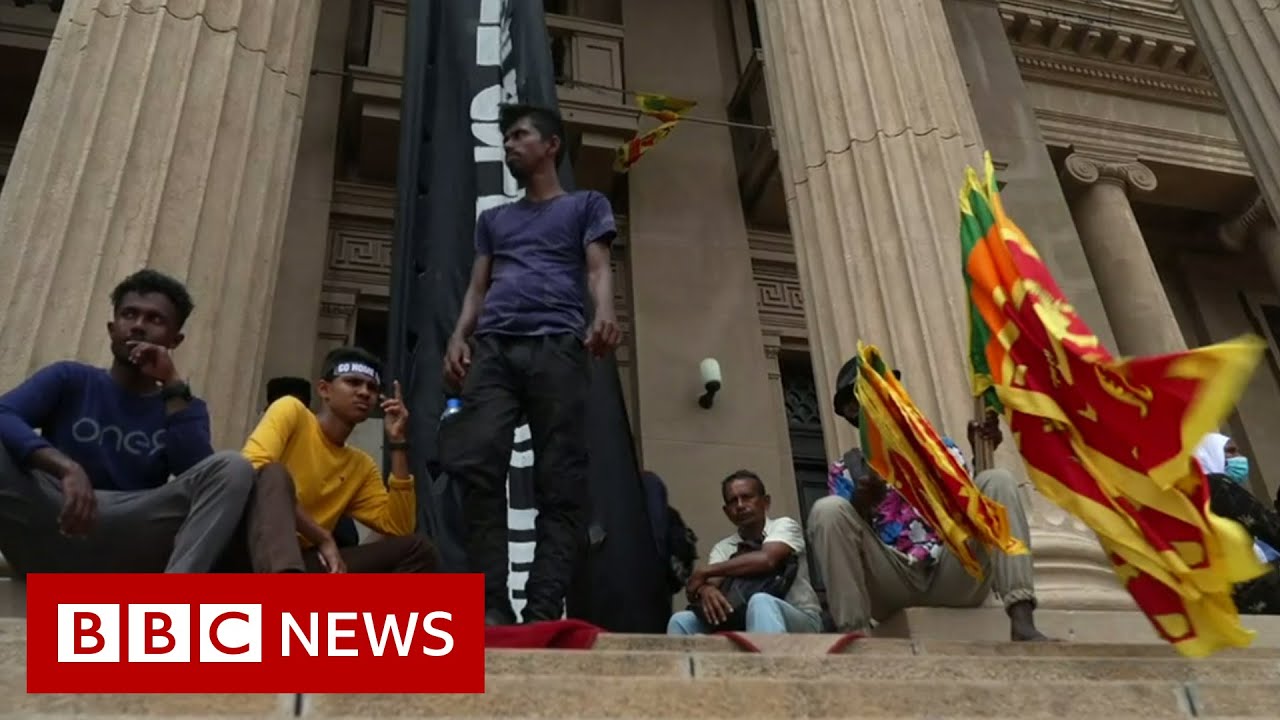 Sri Lanka is seeking a way out of political and economic chaos after its President Gotabaya Rajapaksa resigned and fled the country and Prime Minister Ranil Wickremesinghe was appointed temporary leader.

After being sworn in as interim leader, Mr Wickremesinghe promised to act quickly to put a democratically elected president in place.

Given the governing party has a majority, MPs are thought likely to back Mr Wickremesinghe, who has close links with the Rajapaksa family.

But whether Sri Lanka’s public would accept this is another matter, because Mr Wickremesinghe’s resignation as PM was a key demand of protesters.