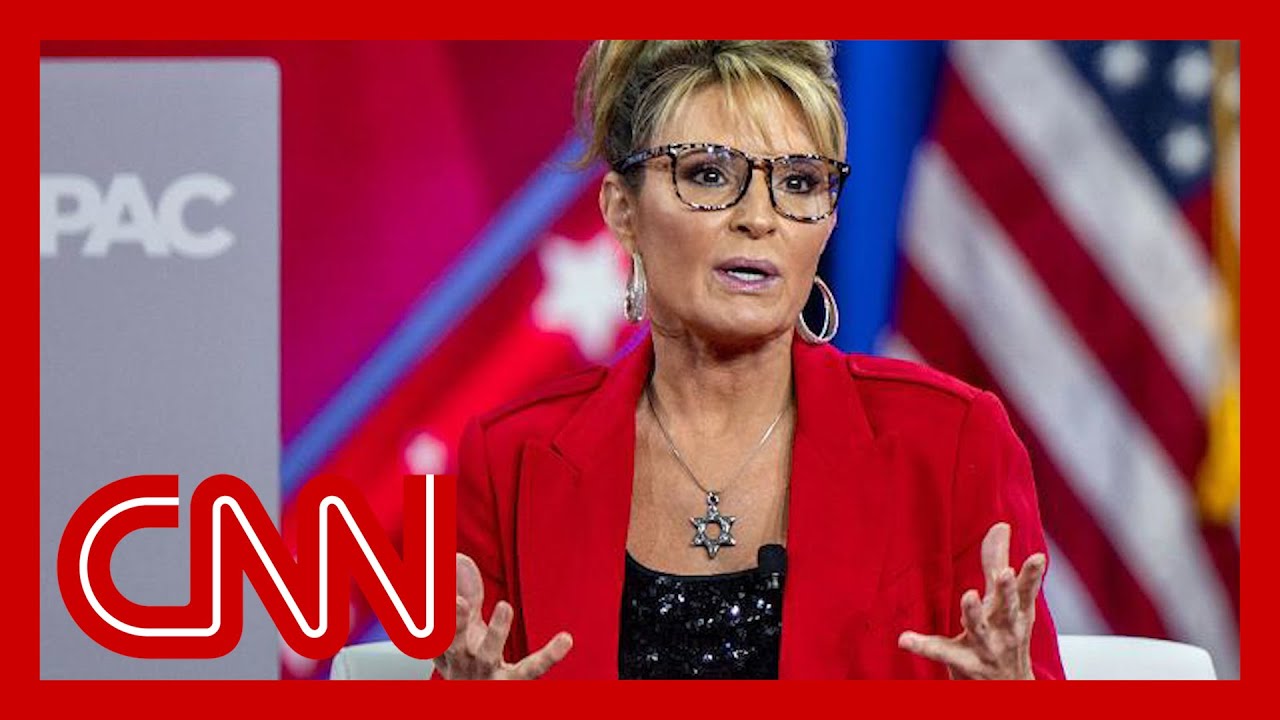 In an attempt to gain a political comeback, former Alaskan Governor Sarah Palin lost in a special election for a House Representative seat in Alaska, according to unofficial results released by the Alaska Division of Elections. Palin lost to Democrat Mary Peltola, who will be the first native of the state elected to Congress. This is the first time a Democrat has held the House seat since 1972.
#CNN #News