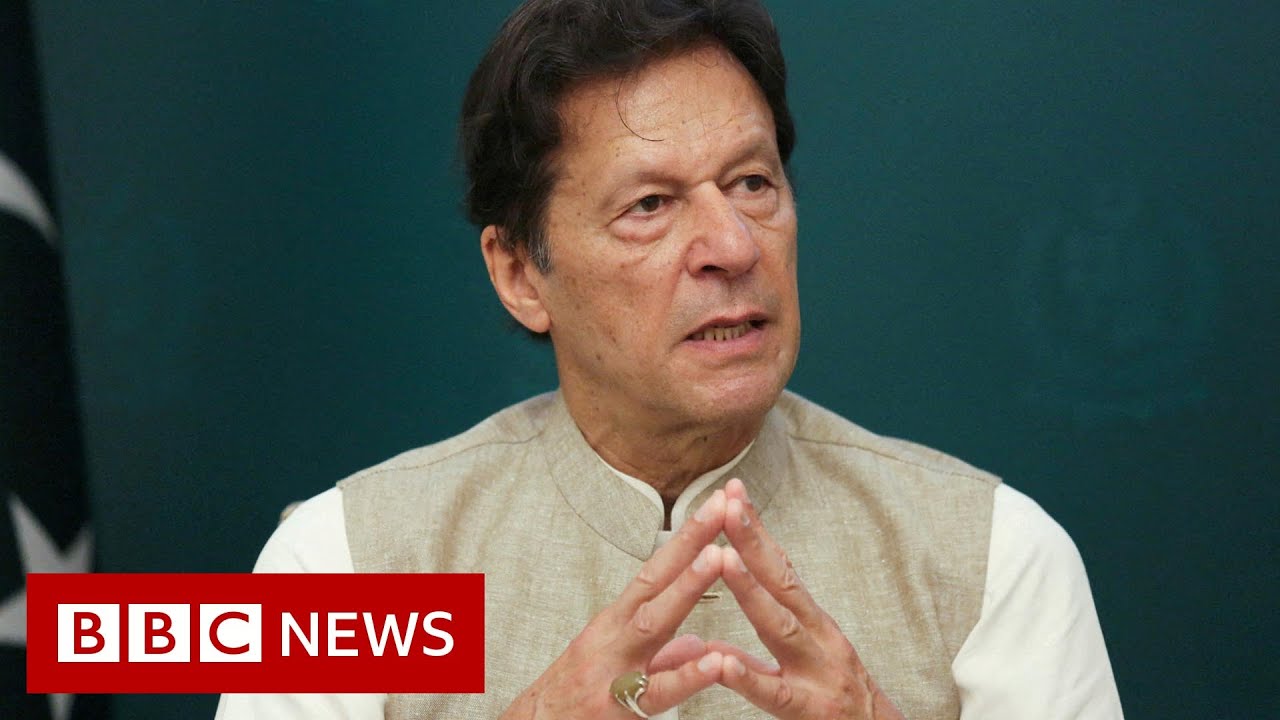 He has been a vocal critic of the government and the country’s army since he was ousted from power in April in a no-confidence vote.

Police announced the charges after the cricketer-turned-politician accused authorities of torturing his close aide, who is himself being detained under sedition charges.