Europe’s REARMING to defend itself against RUSSIA: A new era for the EU? – VisualPolitik EN 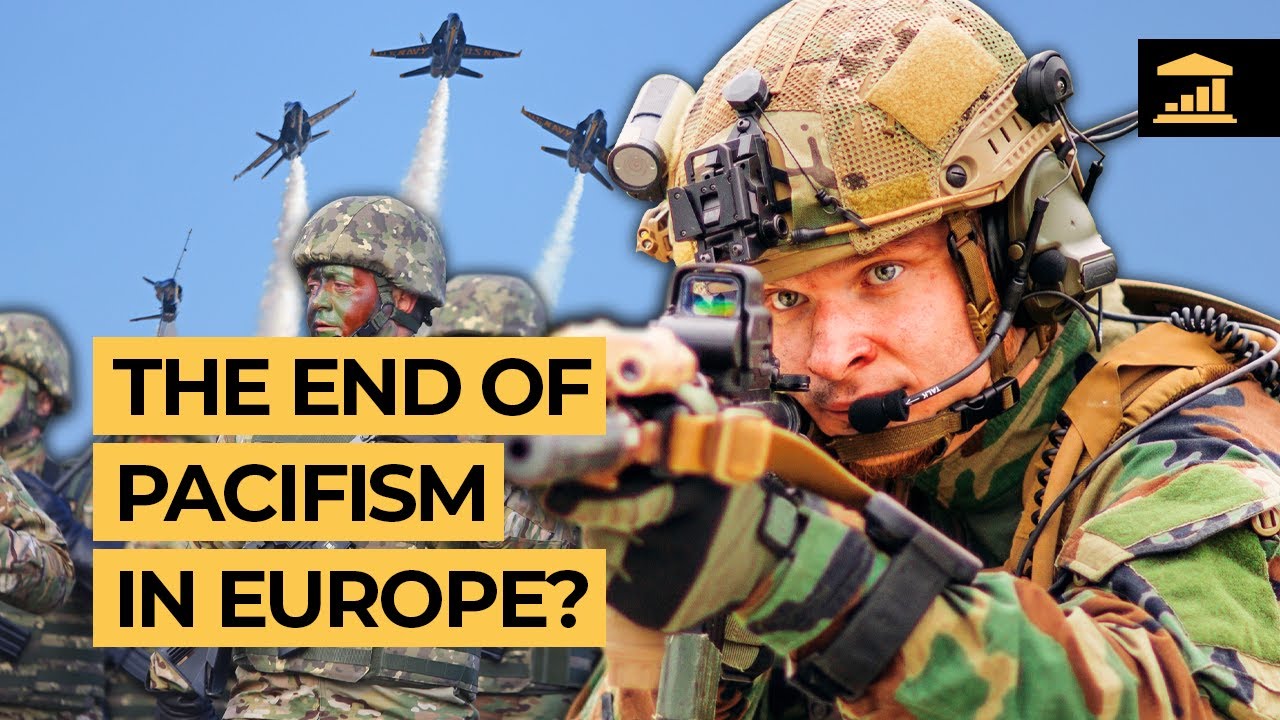 Thanks to Masterworks for sponsoring today’s video! Go to and skip the waitlist to join Masterworks!
See important Regulation A disclosures and the offering circular at masterworks.io/about/disclosure

Putin has achieved the opposite of his goal: he’s rearming Europe. The Russian threat has forced (almost) all European states to increase their military budgets and strengthen their commitment to NATO.

All this is a U-turn in what has been standard European policy over the last 30 years. After the fall of the Iron Curtain, Europe forgot about military spending. You could say that John Lennon’s pacifist spirit won over all European politicians: defense spending decreased (in relative terms) year after year. Today, very few States meet NATO spending commitments.

However, all this is about to change. Germany has already announced that it will double its military spending. The other European countries are following suit. The question is, where will the money come from to finance it? How has this change come about? Is it good news or bad news? In this video we answer these questions.

Join the VisualPolitik community and support us on Patreon: