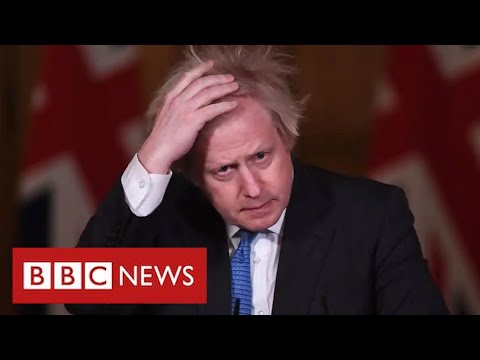 There is turmoil at the heart of the UK government with the resignation of four of Boris Johnson’s most senior aides.

Director of communications Jack Doyle confirmed his exit shortly after the departure of policy head Munira Mirza. They were followed by the chief of staff Dan Rosenfield and senior civil servant Martin Reynolds.

The resignations come as Mr Johnson faces increasing questions over his leadership from within his party.

Ms Mirza quit over the Prime Minister’s false claim in Parliament that Sir Keir Starmer, when he was director of public prosecutions, had been responsible for failing to prosecute the paedophile Jimmy Savile .

The Chancellor Rishi Sunak has also publicly distanced himself from Boris Johnson’s claim.