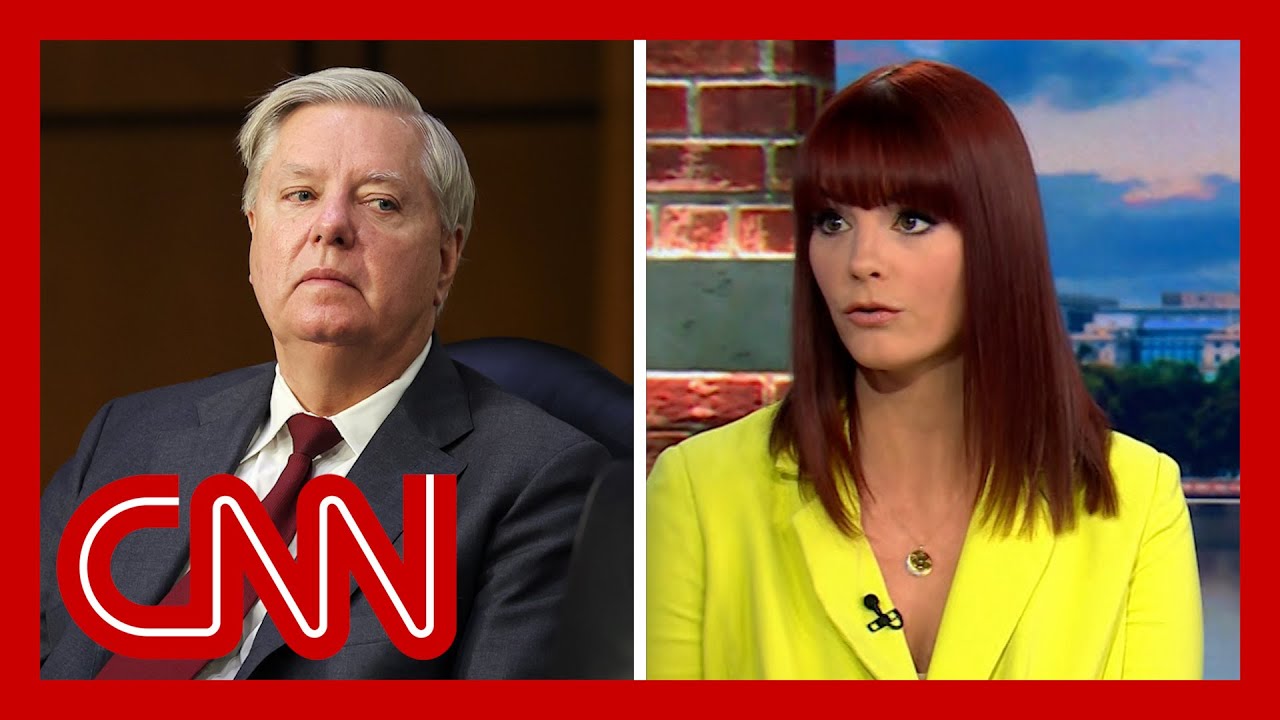 Sen. Lindsey Graham introduced a bill that would ban abortions after 15 weeks of pregnancy, the most significant proposal by Republicans in Congress to curtail the procedure since the Supreme Court overturned Roe v. Wade three months ago. Senate Democratic candidates immediately tried to link their Republican opponents to Graham’s bill, but the South Carolina Republican defended his legislation as a bulwark against late-term abortions. CNN’s Melanie Zanona reports. #CNN #News