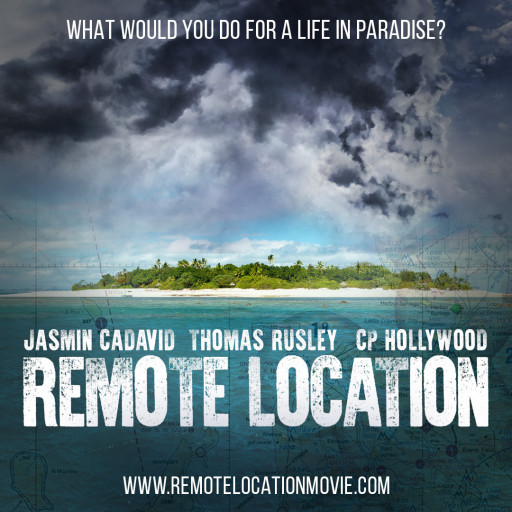 "What Would You Do for A Life in Paradise"? The creators of the Movie "Remote Location", have the internet in a frenzy dying to know.

"When Celebrities Susan Kirkman and Husband Jonathan Woods, are persuaded by their Manager and longtime Friend to move to a Remote Location, Paradise takes a very sinister turn."

Andrew Liebenhaut, also known as Hit Music Producer "CP Hollywood" and Trending Director Mark A Samuels, have shocked the world with their new movie trailer "Remote Location". The movie is not your classic bait and switch for Paradise.  Susan (played by Jasmin Cadavid) and Johnathon (played by Thomas Rusley) find themselves being persuaded into what seems to be Paradise. Upon arriving at their "Remote Location", they are greeted by stars that EVERYONE thought were dead or missing for years.

The movie progresses into a sinister and mind-bending suspense, keeping those watching it, feeling like they are far from being in the driver's seat. The eerie feeling, action and hints of horror, keep the viewer eager to discover the twists in the plot. Ronnie Hilman (played by CP Hollywood), sends that shady chill down spines as he plays the charming villain. According to the words of CP, "It came easier to me than I thought it would. I see myself as more of a behind-the-scenes type of guy, but I was obligated to play the role, due to the intended actor catching Corona. I ended up loving it and thinking... Damn, that was a little too easy, should I be concerned?!" as he laughed.

Maybe what's making the internet go even crazier: the challenge attached to the trailer.  Purple Star Studios, decided to make a $1,000 challenge that provokes viewers into answering questions related to the Trailer for a chance to win $1,000 from the live drawing at www.RemoteLocationMovie.com & the @RemoteLocationMovie IG Page. But it doesn't stop there: there is a hidden code that brings select viewers to a hidden page for even more entries and prizes, including dinner with the Creators and three more entries into the $1,000 prize Live Drawing on 09/30/22.

In theaters in 2023, the movie was independently produced, written, directed and is now in the end stages of production. According to Mark A. Samuels, "This movie is just one of those undeniable hits. You watch the trailer and you want to watch the movie instantly. I am biased, but I believe Remote Location's overall direction, writing, cinematography and acting will far exceed the expectations of people from watching the trailer!"

Screenplay By: Mark A Samuels

For all inquiries related to the movie, contact [email protected] 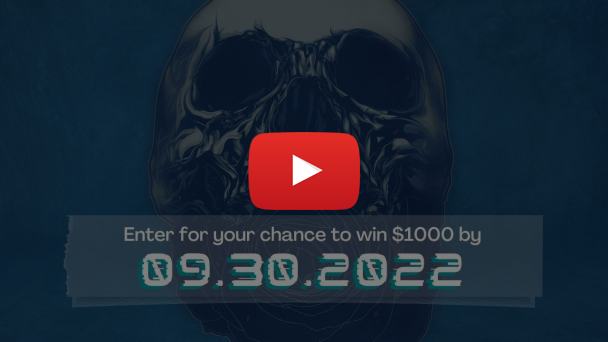