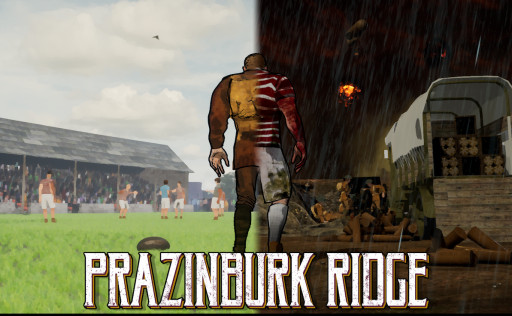 The latest installment in Martin Bell's rich filmography, Prazinburk Ridge, premiered online this July and will premiere at an in-person screening at the Wigan & Leigh Film Festival on Saturday, Sept. 24. Audiences around the world can view the film on his website. Known for his work as a film visualization supervisor on Hollywood franchises like Jurassic World, James Bond and Marvel, Bell has over 15 years of experience as an animator and decided nearly two years ago to challenge himself with a solo creative product.

His newest production is a 10-minute animated film that will appeal to sports fans and history buffs alike. Based on a true story, Prazinburk Ridge follows Duggy, a rugby player as he is called up for National Service during World War One. The film explores the themes of camaraderie, bravery and resilience set against the landscape of the Battle of Frezenberg, misspelled by the British as "Prazinburk."

Created in Unreal Engine, Bell used an original-generation Noitom Perception Neuron 32 for motion capture. Acting as a keyboard for the face and body, Perception Neuron sensors translate motion into digital data that can be interpreted by software and utilized by industries such as film special effects, animation and gaming.

"Get a mocap suit, if you can afford one," Bell advised fellow film creators. "If you can't animate, get a higher-end one, with gloves."

Since launching the 2014 Kickstarter that initially connected the award-winning motion capture brand with Bell, Noitom has continually worked on improving its motion capture solutions, each iteration of the new hardware has become more responsive, more robust and more capable than its predecessors. New sensors and a revamped human algorithm have given Noitom's Perception Neuron motion capture systems the ability to capture high dynamic movements like parkour and stunts. In addition to hardware improvements, much has been done on the software where key improvements to magnetic resistance and skeleton retargeting have made it easier for creators to produce content with little to no downtime.

"Since 2014, when the original Perception Neuron 32 launched, our mission has always been to provide accessible and affordable motion capture solutions for all creators. Martin's film, Prazinburk Ridge, is a perfect example of this, creating a 10-minute film as a solo artist would not have been possible otherwise," said Alex Alvarez, Marketing Director for Noitom. "We are extremely humbled to see the work Martin has done and continues to do with Perception Neuron and how our technology is opening the door for so many other creators around the world."

Watch the video that captures the wonder of the season and the reality of war in her country. Usanova Image from her Schedryk video. ...

W3:Ride, the mobile iOS and Android app that celebrates cycling, is launching a new reward program for its users. This new web3 powered reward program converts every pedal on a bike into points, redeemable each week fo... 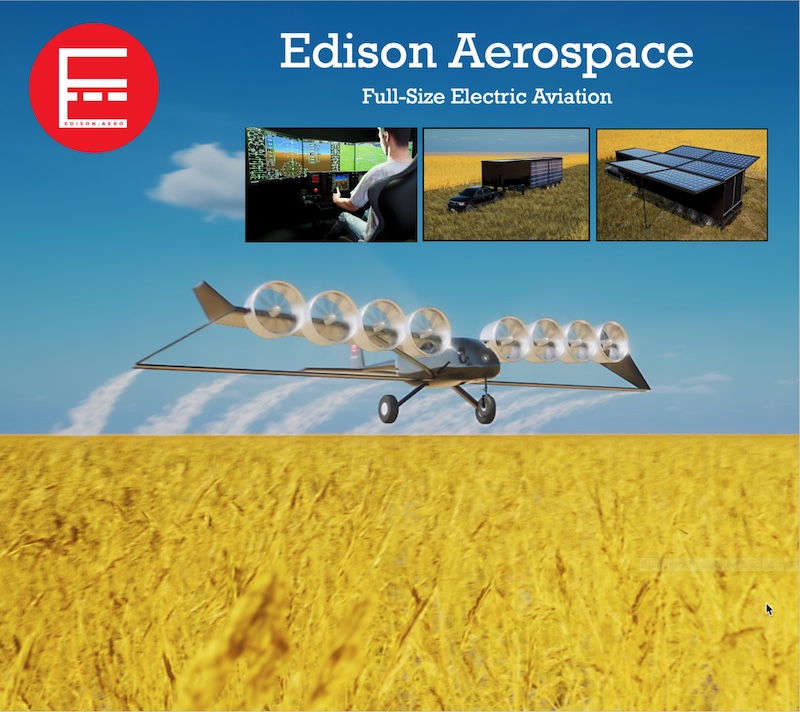 Edison Aerospace, an innovative designer of advanced systems, will be presenting at the National Agricultural Aviation Association’s (NAAA) convention this year. The NAAA is the …

88 Tactical Founder and CEO, Shea Degan, in partnership with Danny White and Chris Erickson of City Ventures, announced the opening of its highly anticipated state-of-the-art restaurant, lounge, and shooting range. ...