Winter Capital on Investment Climate in South and Southeast Asia

December 23, 2022
Winter Capital looks back at investment climate dynamics and the biggest deals of 2022 in South and Southeast Asia 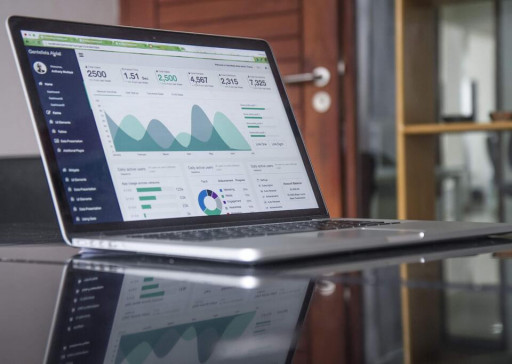 Winter Capital, a growth equity investment firm headquartered in the UAE, has been actively growing since the mid-2010s. The current focus of the company is dynamic support of South and Southeast Asian (SEA) start-ups. Winter Capital is well-known in India for backing businesses in the e-commerce sector, including G.O.A.T Brand Labs, and the healthcare sector, like Pristyn Care. Previously, Winter Capital-led Series B funding totaled $35 million for Indian Ed-Fin-Tech startup CollegeDekho, which provides student housing and coaching for higher education. Winter Capital is currently looking to enter the UAE and other international markets as well as extend its presence in India.

Due to the economic consequences of the COVID-19 outbreak, countries such as India and Singapore saw a decline in investment for the third quarter in a row in Q3 2022, according to KPMG (1). VC investors all across Asia withdrew from higher-risk investments and those with unproven business concepts during Q3 '22 in favor of making investments in businesses that could consistently show positive cash flows.

At the same time, India has been making big efforts to improve its investment climate. In February 2021, the government significantly lessened their role in the economy by kickstarting an aggressive privatization program (2), which helped a number of big investments in 2022. Some of the biggest deals included $100 million rounds by both neobank platform Niyo (3) and online auto insurer InsuranceDekho (4), as well as large investments in edtech - $210 million raised by a Mumbai-based edtech company upGrad (5). Winter Capital also played a major role in leveraging Indian edtech in 2022, contributing to $22.5 million raised by Uolo. (6)

Vietnam and Indonesia also enjoyed major investments in edtech and FinTech in 2022. Vietnam-based Edupia, aiming to close the education gap in the country, raised $14 million (10), and the Indonesia-based consumer payment platform Flip closed a $55 million Series B extension round (11).